A career in Indian Railway is a good career with a good salary, working environment, and bonuses. The question is 'what are the minimum qualifications for a railway job?' so the answer is given below. 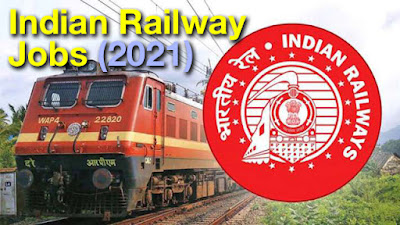 Below are some useful links with the Latest (2021) Railway Jobs offered by the Central/State government. Click on the link to grab an Indian Railway Job Opportunity in 29 Capital cities and 8 Territories of India including India's capital New Delhi.

Indian Railway Jobs in Dadra and Nagar Haveli and Daman and Diu.

Tech-II ESM/SM: B. Sc. Physics or 10 + 2 with Maths and Physics and ESM for 2 years in Railway ST department

DMS-III: 3 Years Diploma in any discipline from a recognized university/Institution

Steno Hindi: Metric with 80 words per minute dictation in 10 minutes

Horticulture inspector: B. Sc Agriculture and must have studied Horticulture as subject + experience of landscaping, ornamental gardening and maintenance of Nurseries Gardens in Government/semi-government organization.